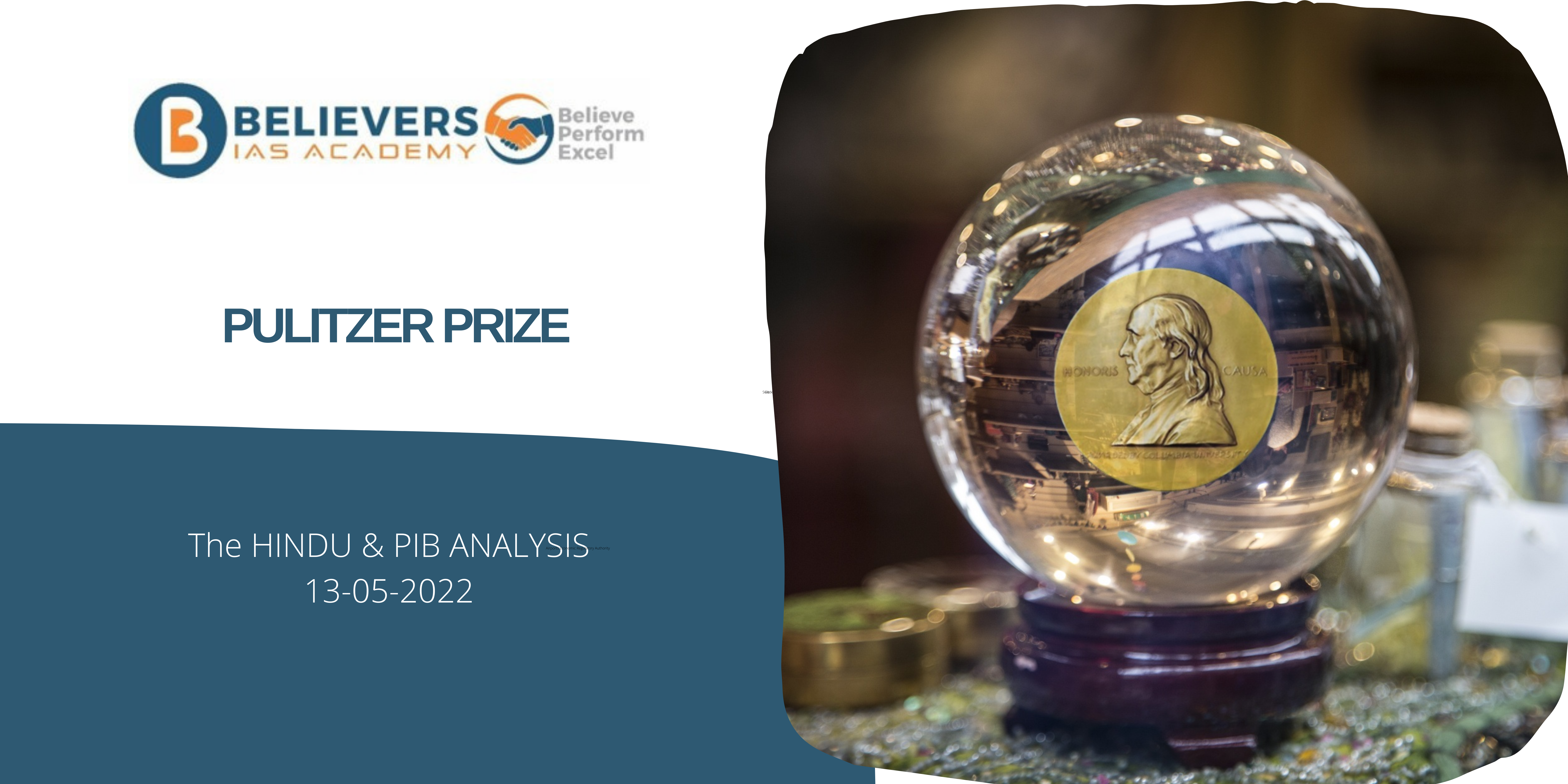 Indians who have won the award: