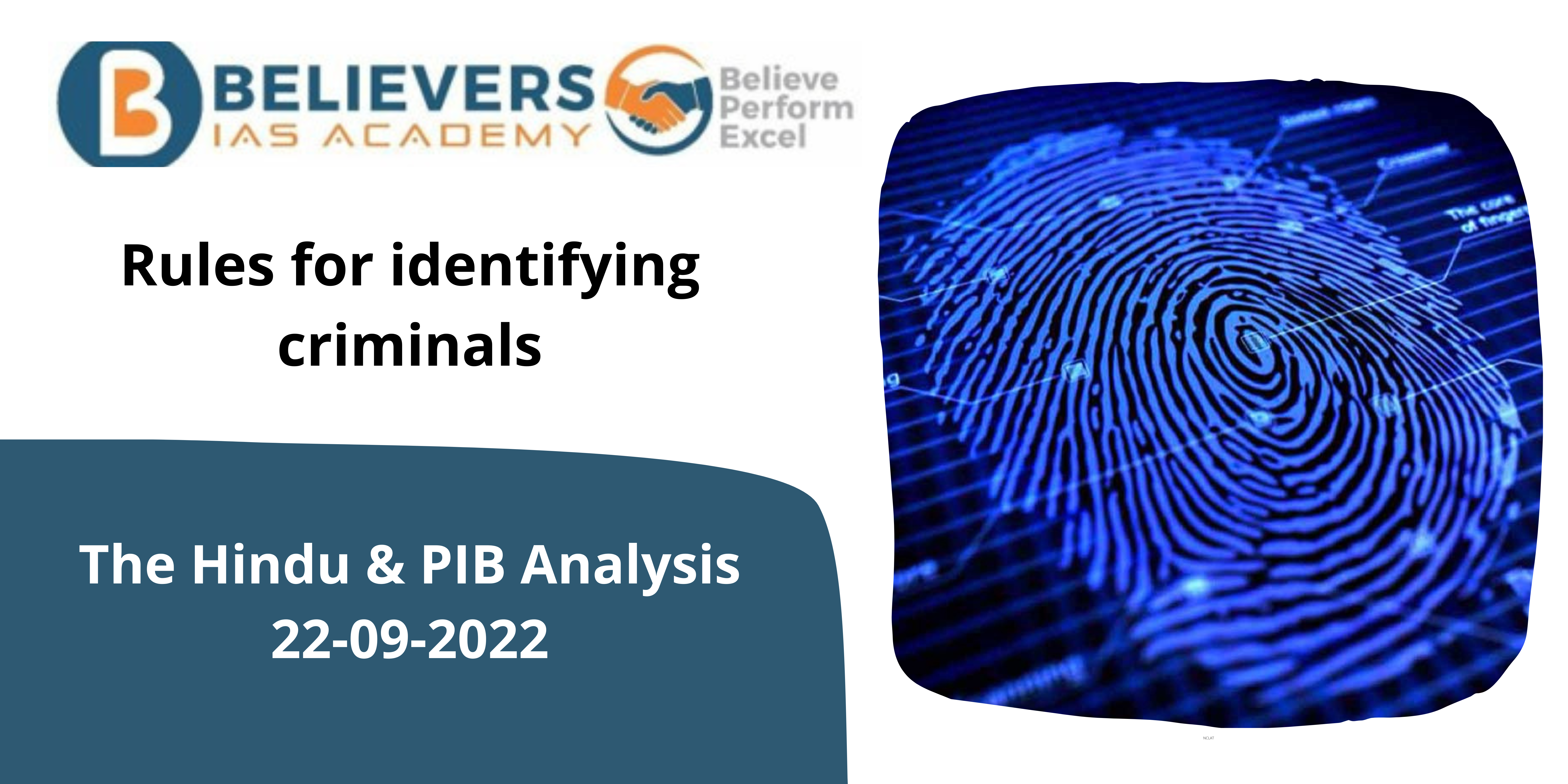 The National Crime Records Bureau (NCRB) will be the central agency to maintain the records.

What Data that can be collected:

What does the new Rules say:

What are the concerns?