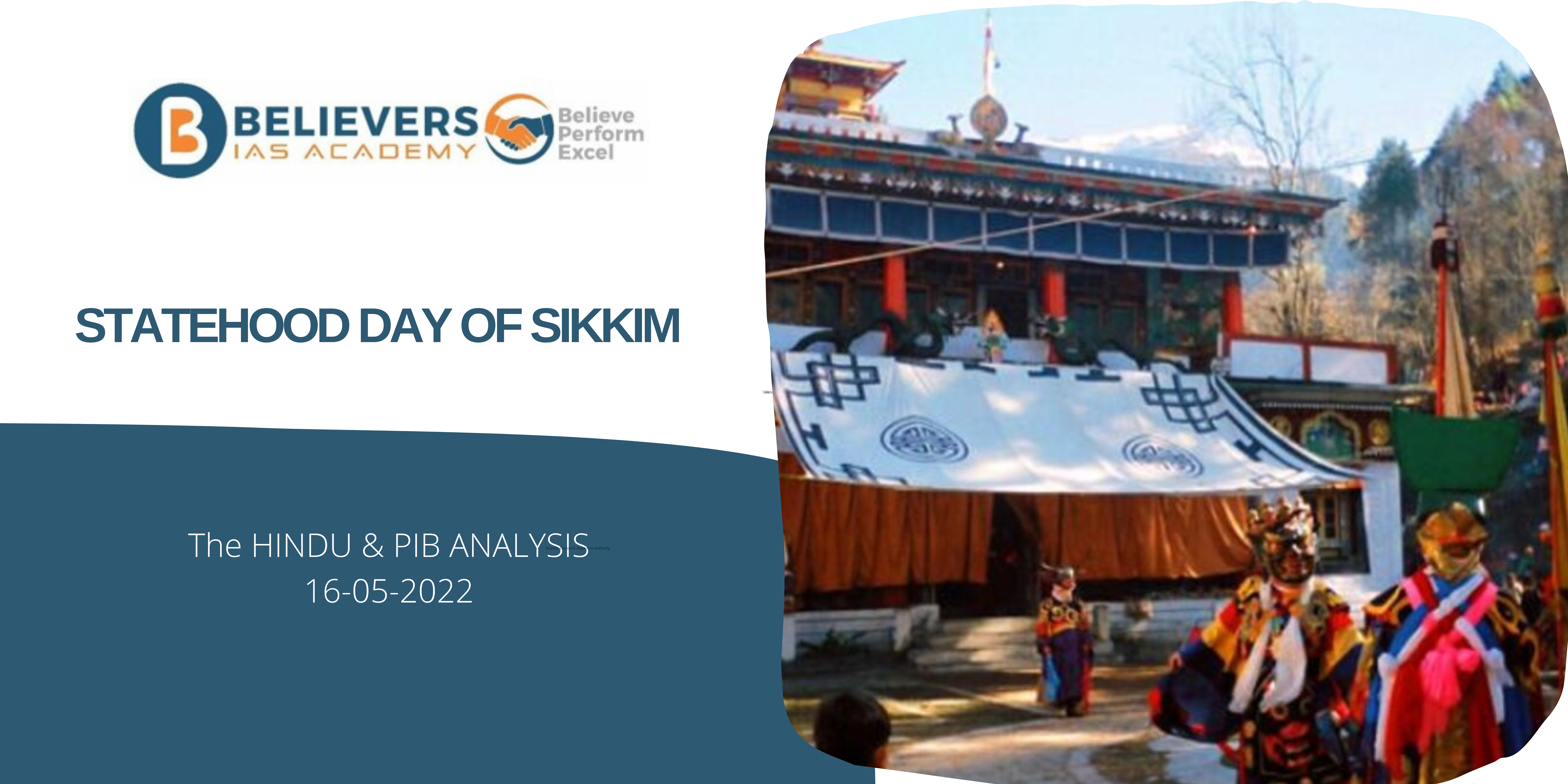 The Prime Minister, Shri Narendra Modi has greeted the people of Sikkim on their Statehood Day.