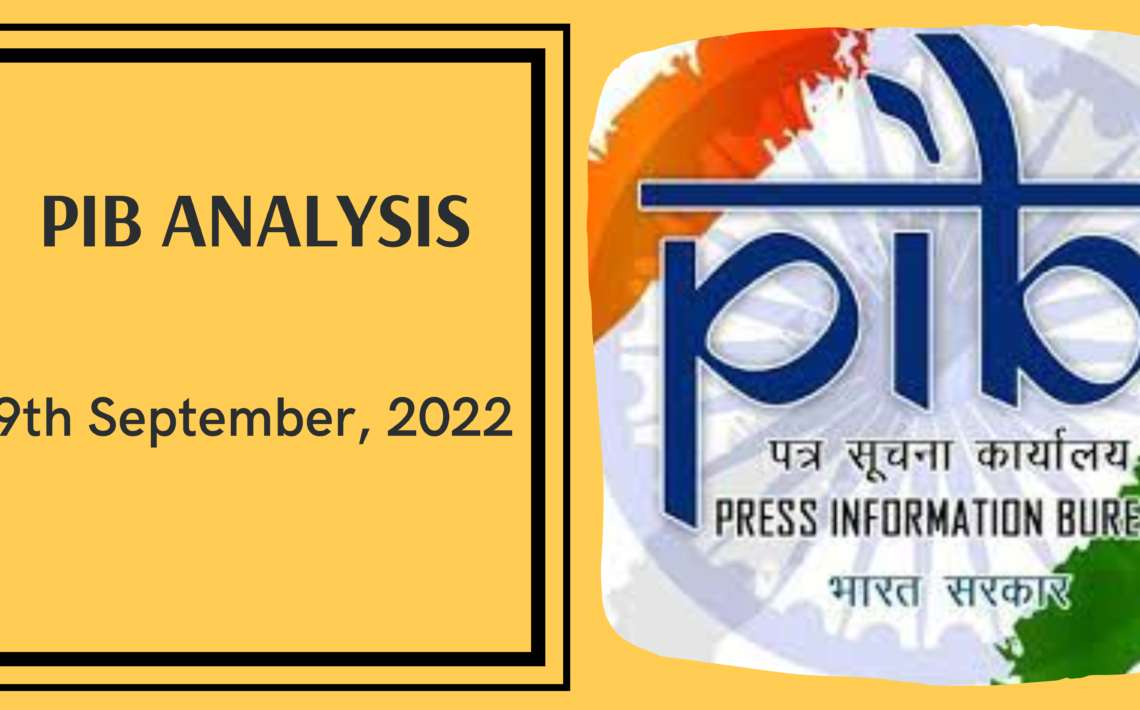 Dhyana Mandir to be built at Alluri birthplace #GS-01 Indian History Context Prime Minister announced that a Dhyana Mandir will be constructed at Mogallu in honor of the freedom fighter Alluri Sitarama Raju. For Prelims   About Alluri Sitarama raju: He was born in Mogallu, […]