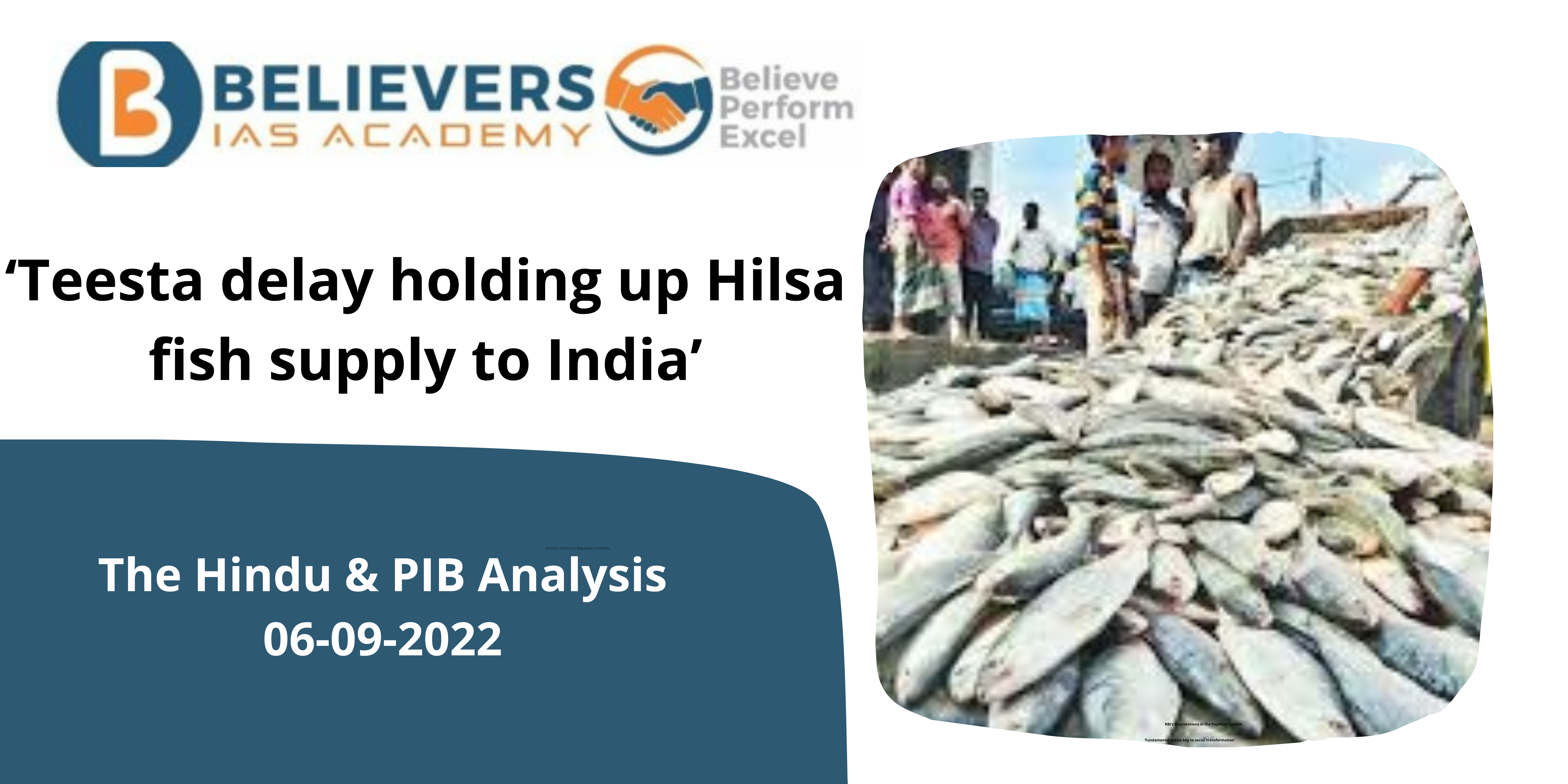 Other bilateral issues between India and Bangladesh

About Chittagong Hill Tracts [CHT] Accord:

To know more about history of Bangladesh click here.