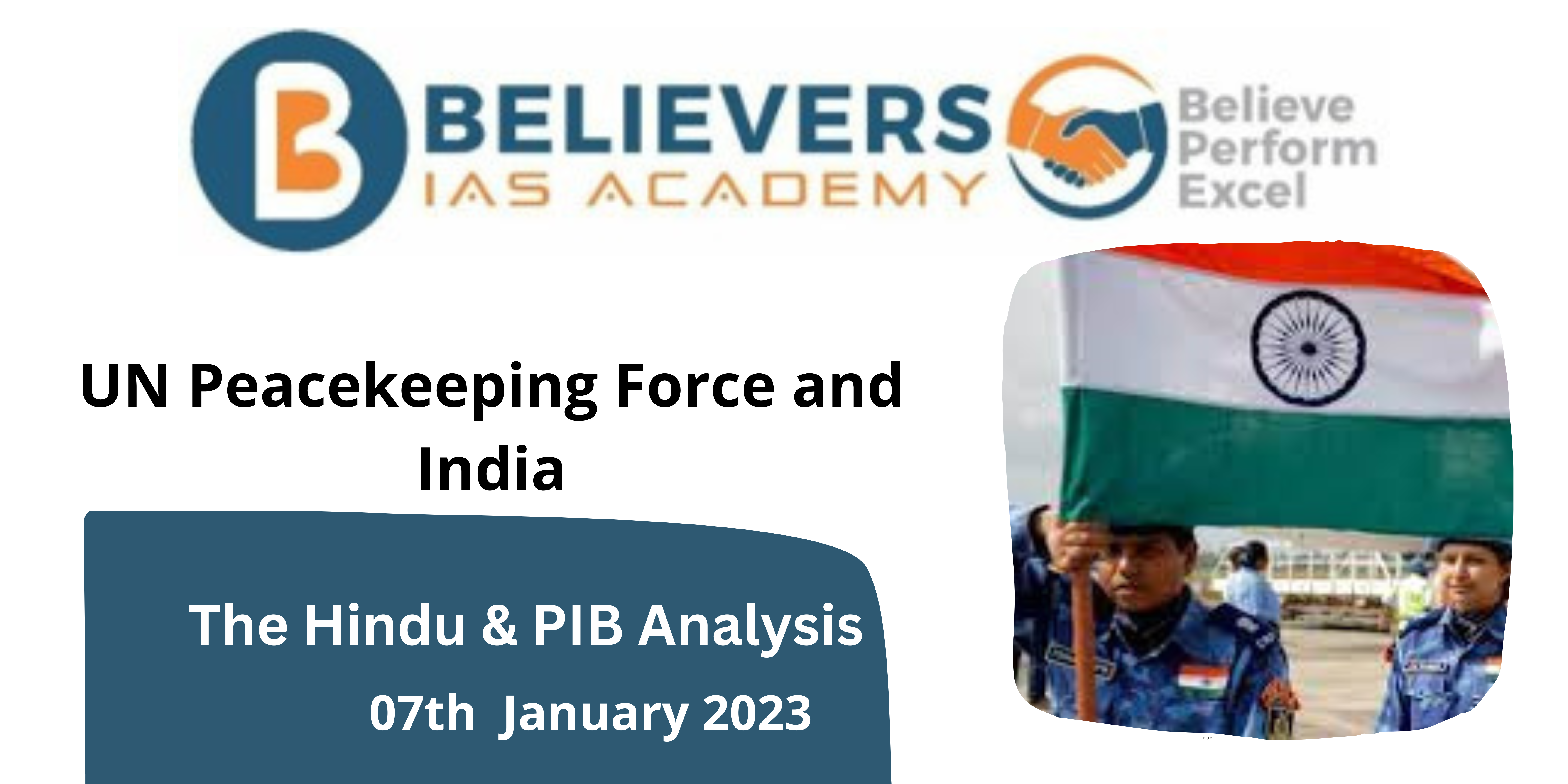 Consent of the parties:

Non-use of force except in self-defence and defence of the mandate:

Structure and Functioning of UNPKF

Source “All-woman team from India to keep peace in Sudan“