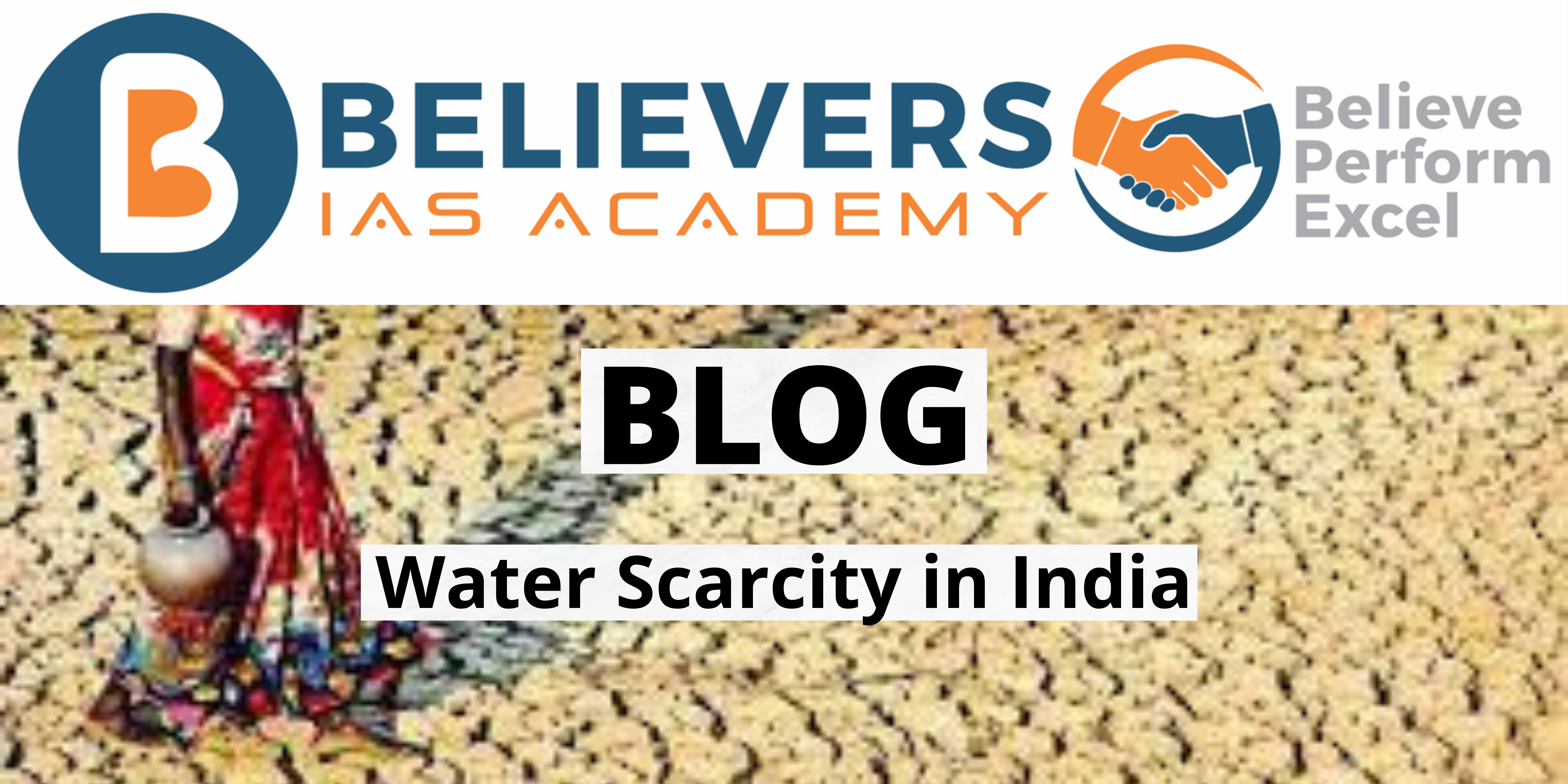 How to define water scarcity

Bureau of Water Use Efficiency (BWUE)

Jal Shakti Abhiyan: Catch the Rain” (JSA:CTR) – 2022 campaign, the third in the series of JSAs, has been launched on 29.3.2022 to cover all the blocks of all districts (rural as well as urban areas) across the country.

The focused interventions of the campaign include