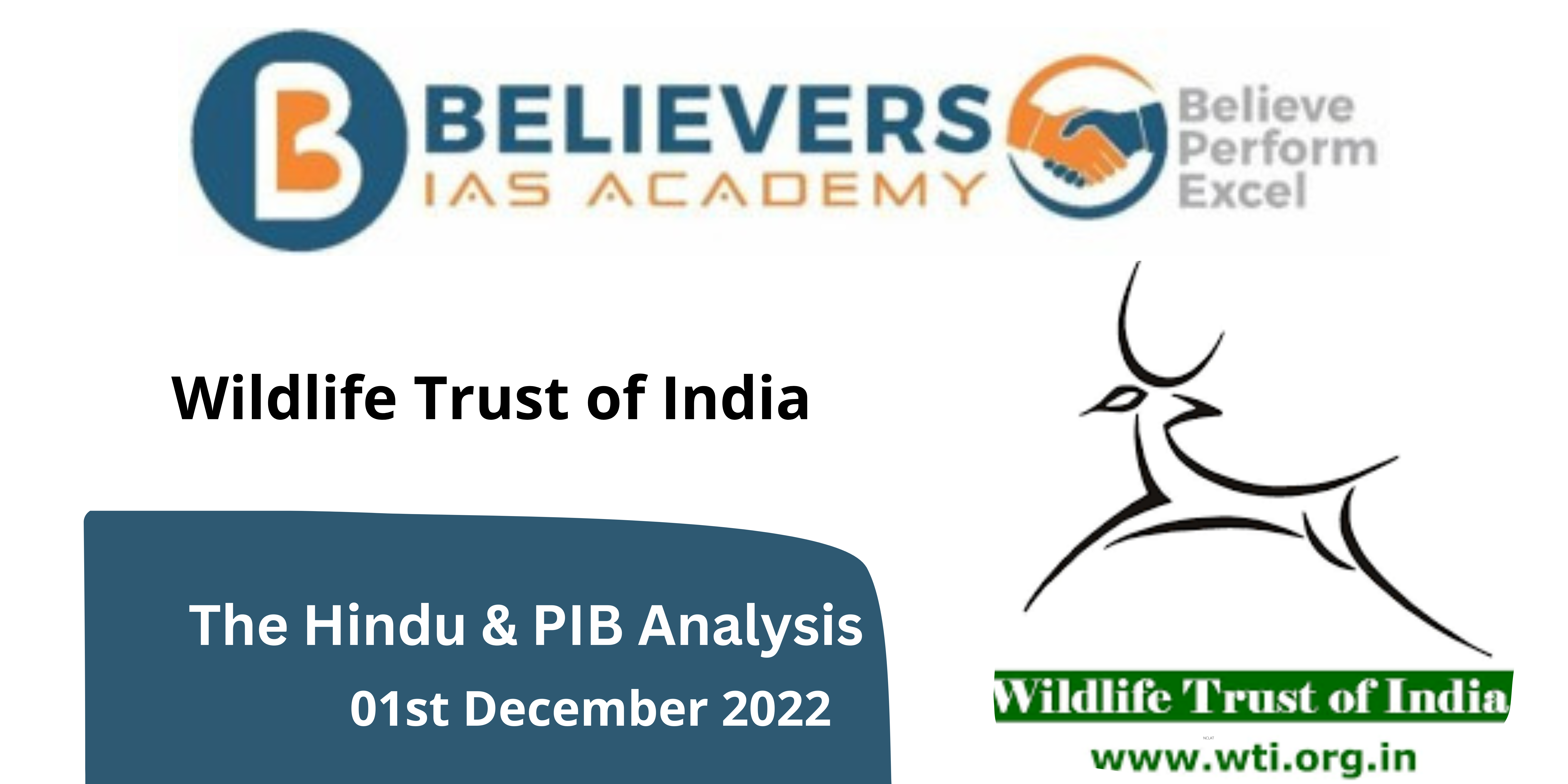 WTI programmes are supported, among others, by:

Its mission is to:

WTI has been working:

The Centre for Bear Rehabilitation and Conservation (CBRC):