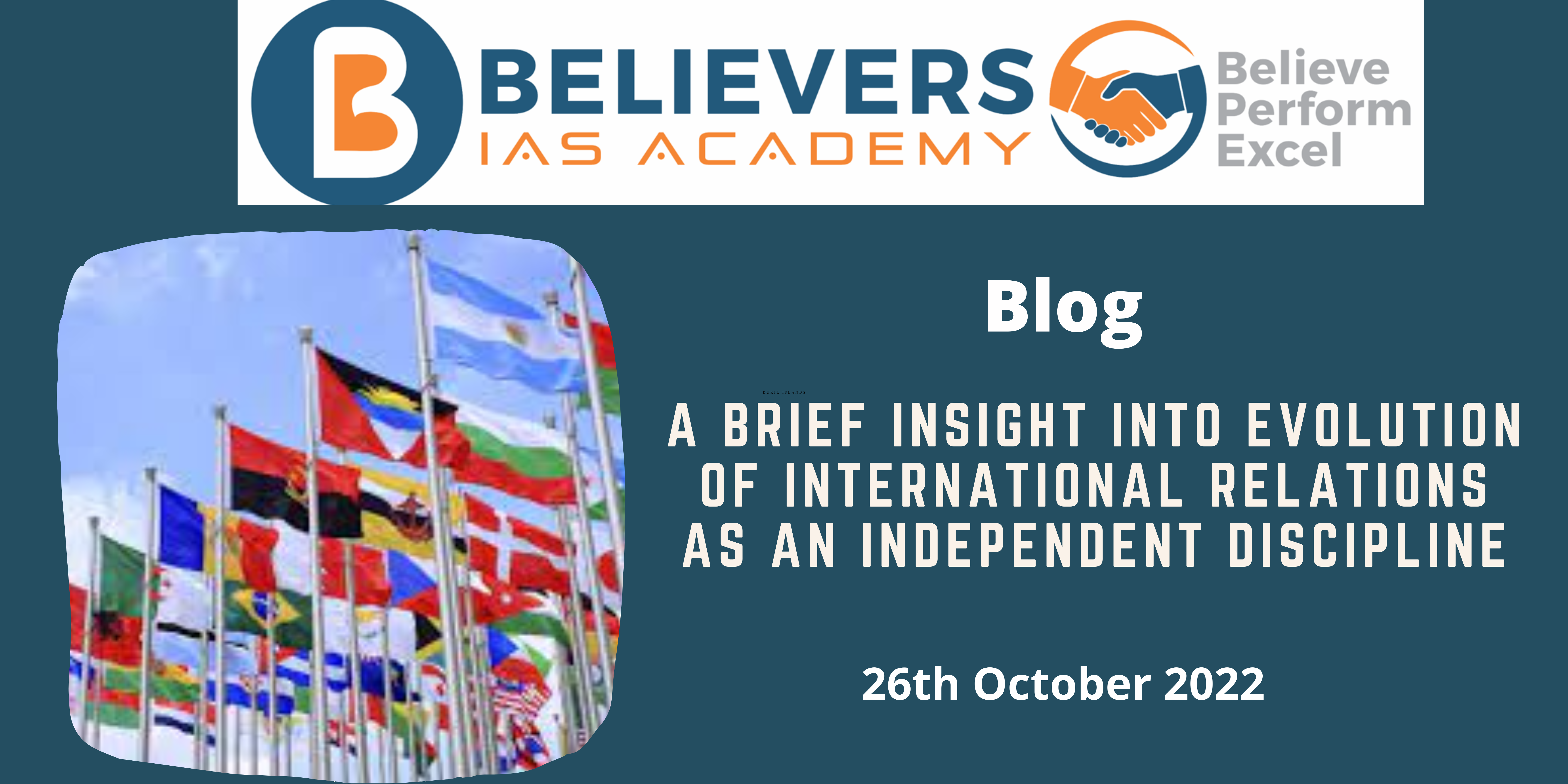 Different Stages of its Evolution: Professor Kenneth W. Thompson in his essay “The Study of International Politics: A Survey of Trends and Developments”, has referred to four stages in the development of the discipline.