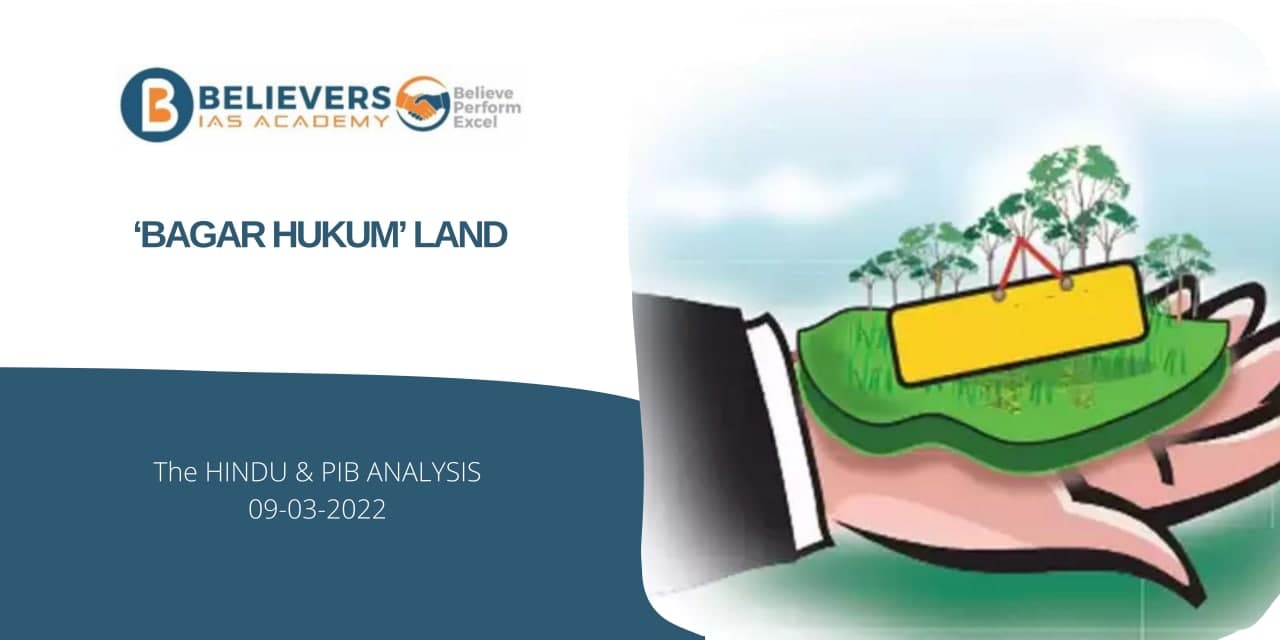 What is bagair hukum?

British rulers took a cue from this system and allowed the existence of non cultivating intermediaries.