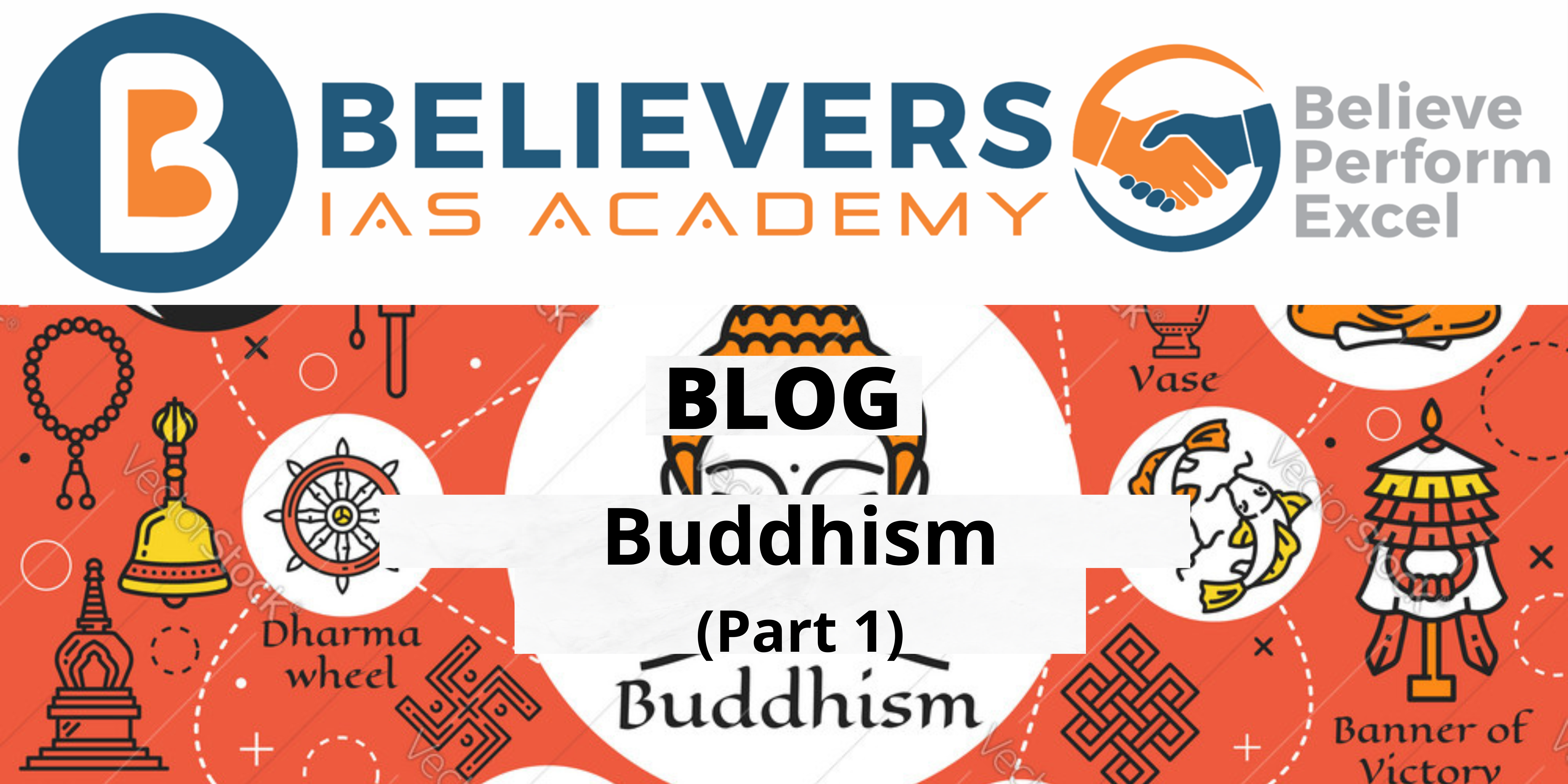 The history of Gautama Buddha

The four truths of Buddhism:

Buddha after attaining enlightenment declared the four noble truths which were

Buddha believed that one can attain salvation or moksha through following the Atthanga Magga or eight-fold path.

Other tenets of Buddhism: