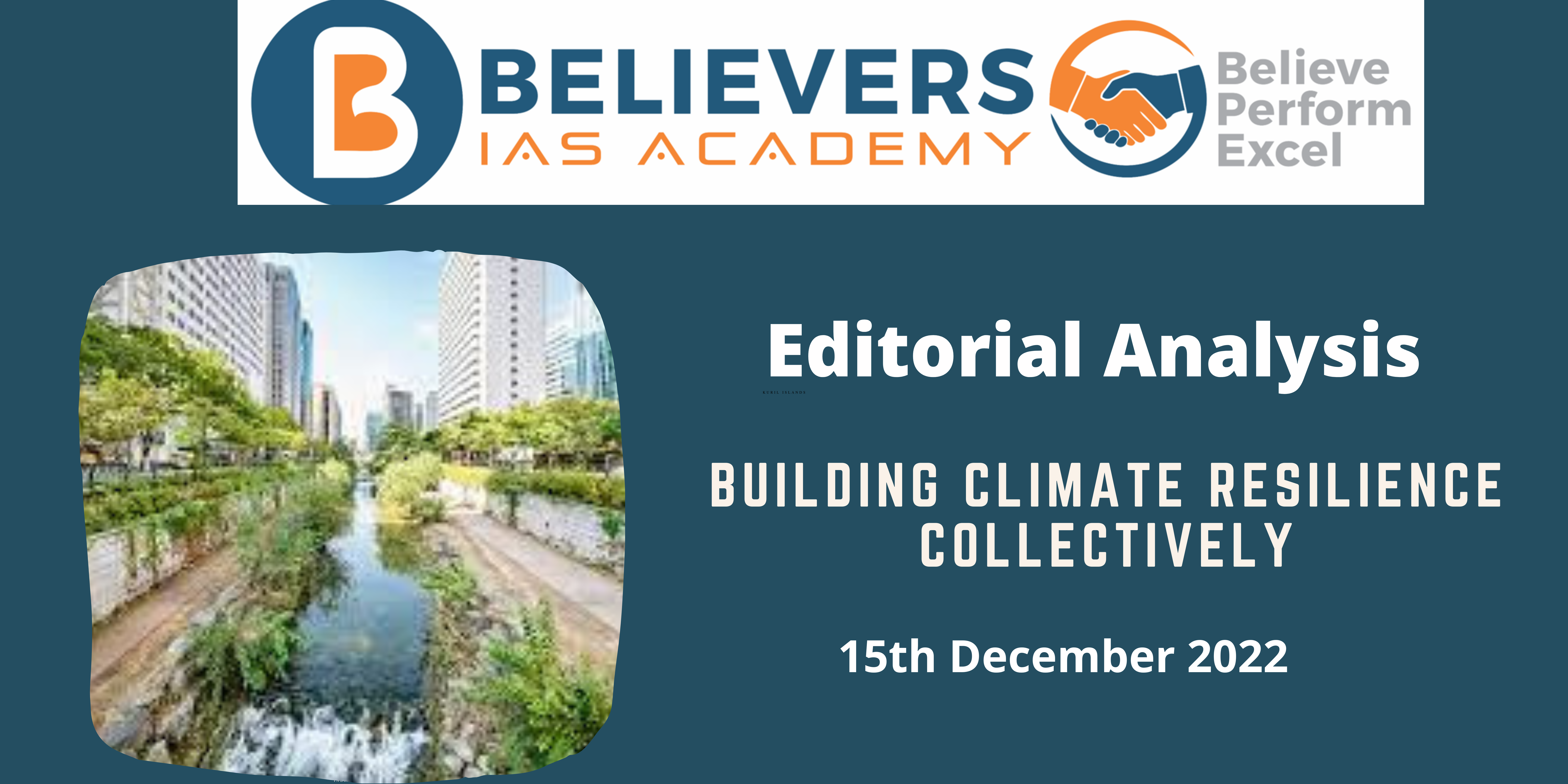 Need of Data and Urban Planning:

What needs to be done: