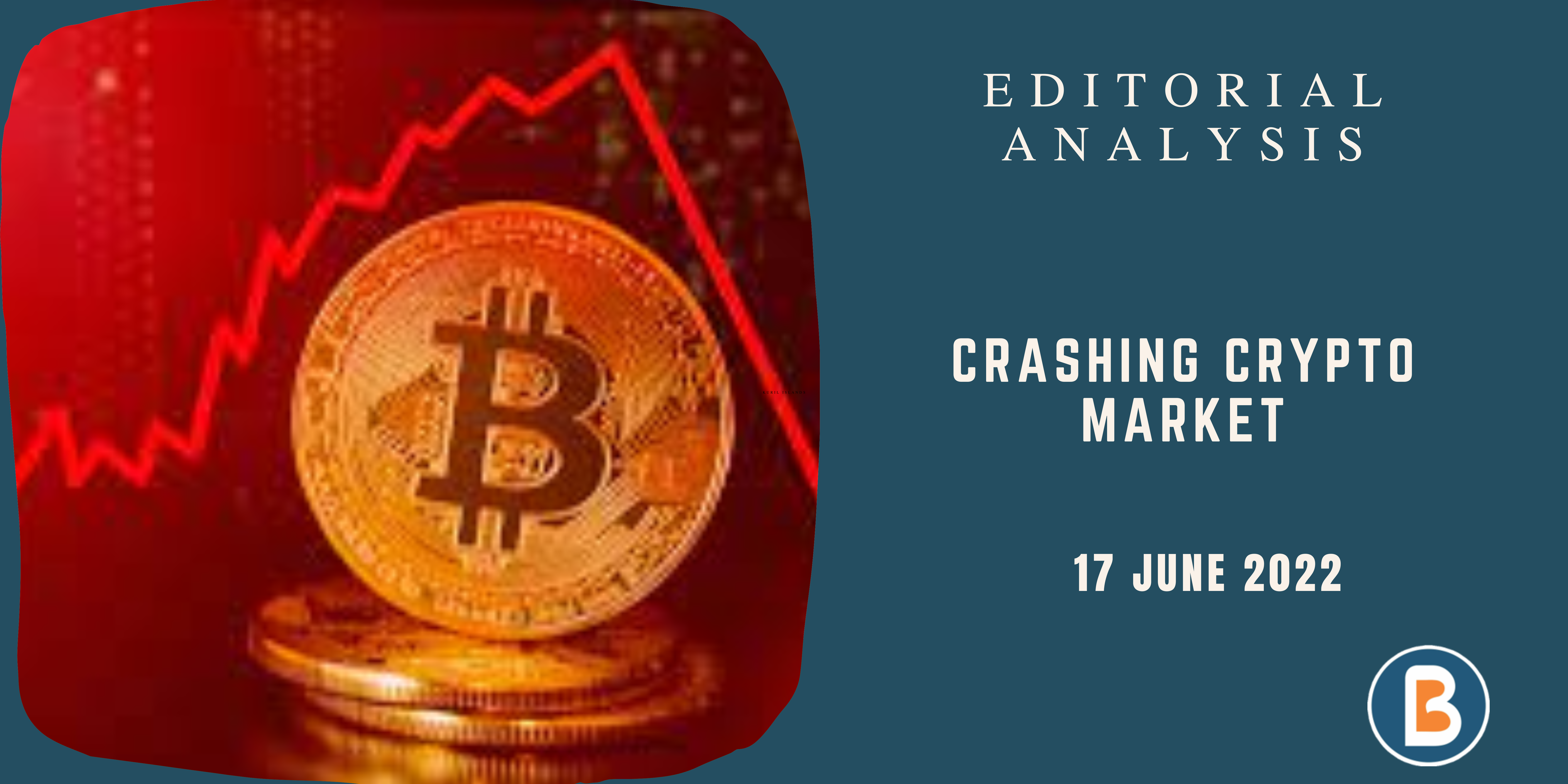 Why this fall in prices?

What is the Government’s view?

What will be the future of cryptos?