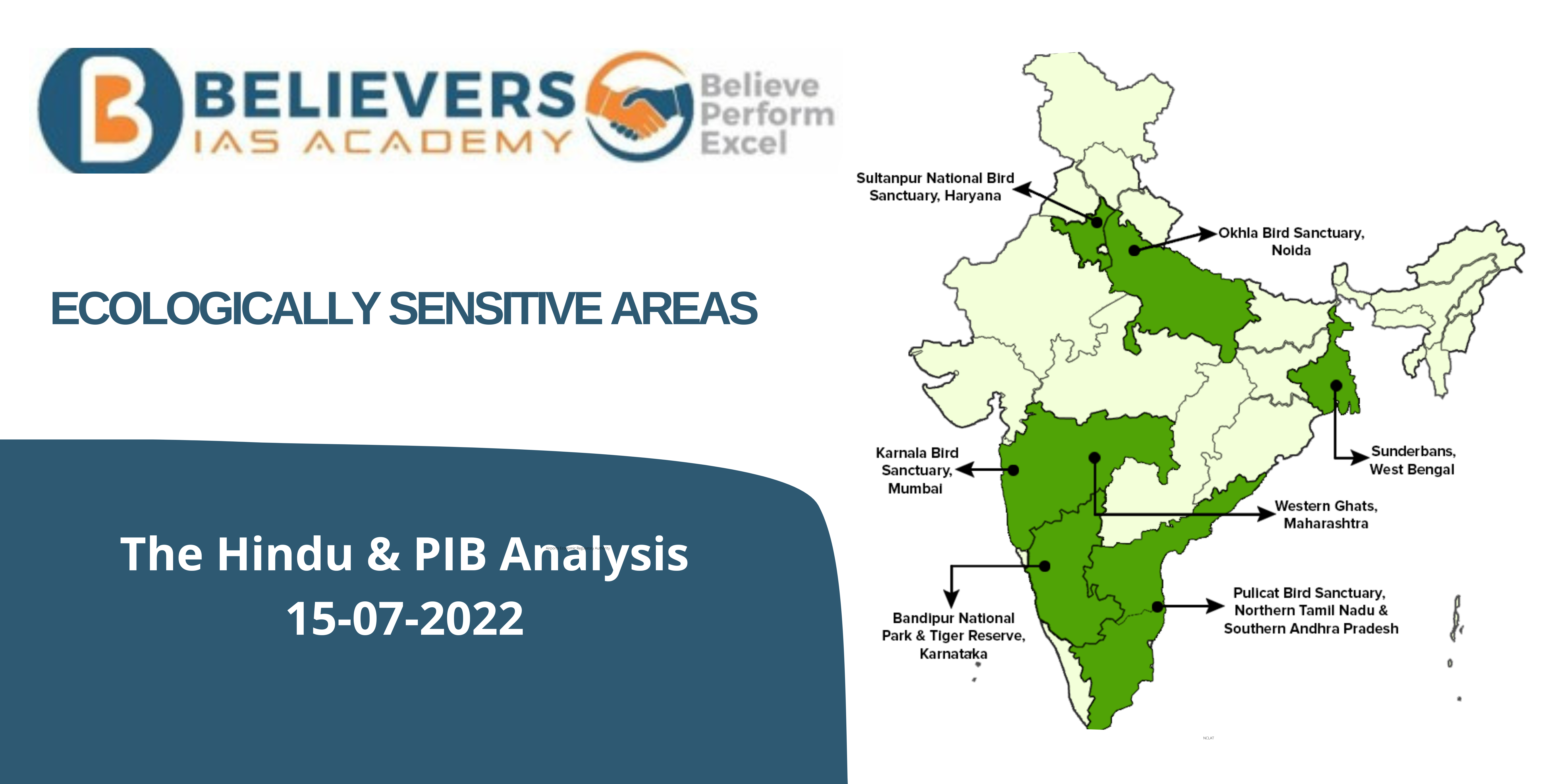 What is in the new draft?

What are the curbs?

About the Kasturirangan Panel: