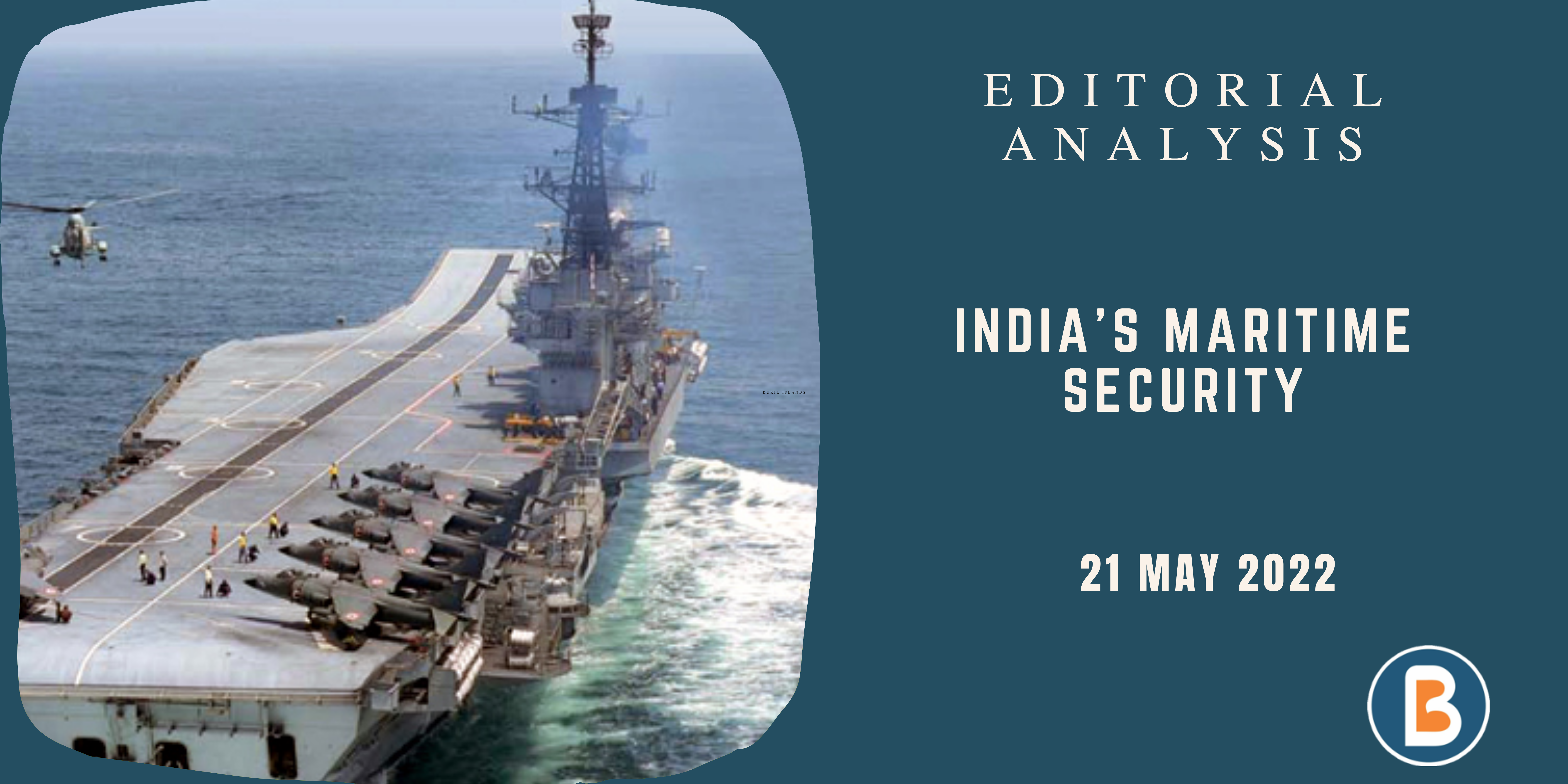 What is the present situation?