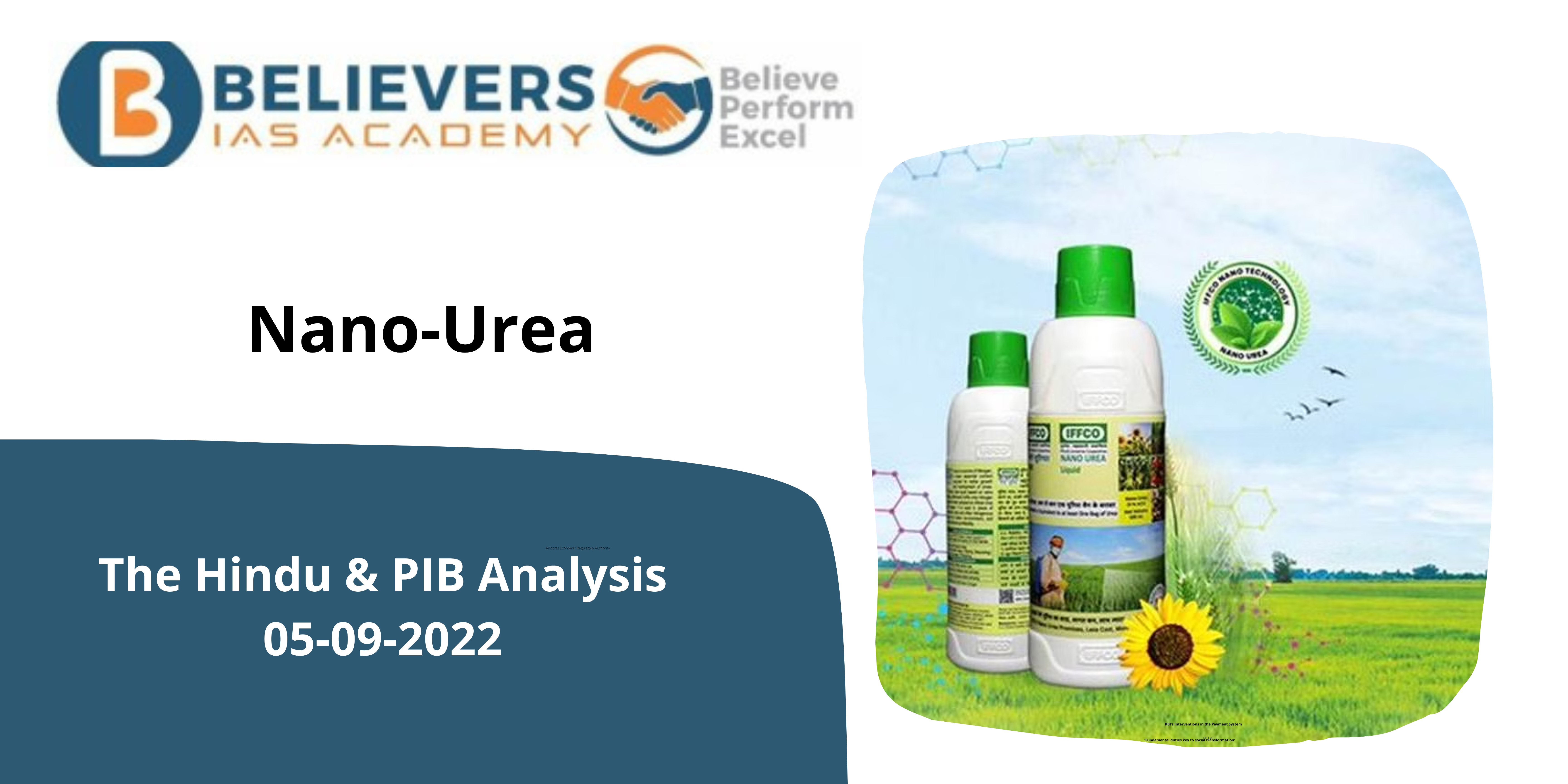 What is nano urea? What is the concern?

And moreover, the approval of its commercial use will substantially reduce the import bill.