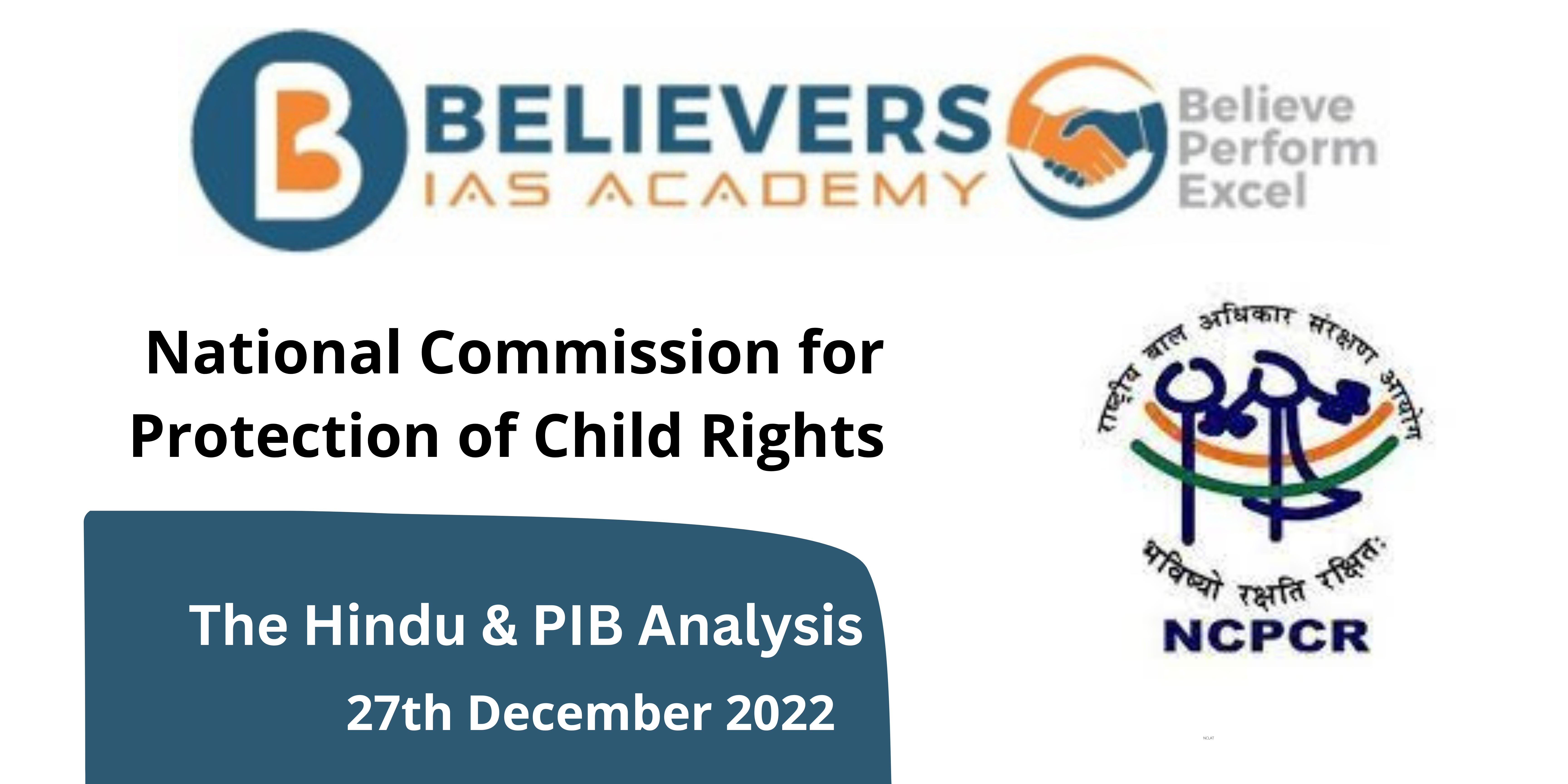 Powers and Duties of the Commission:

The Chairperson or Members can resign from their office at any time by addressing the letter of resignation to the Union Government.