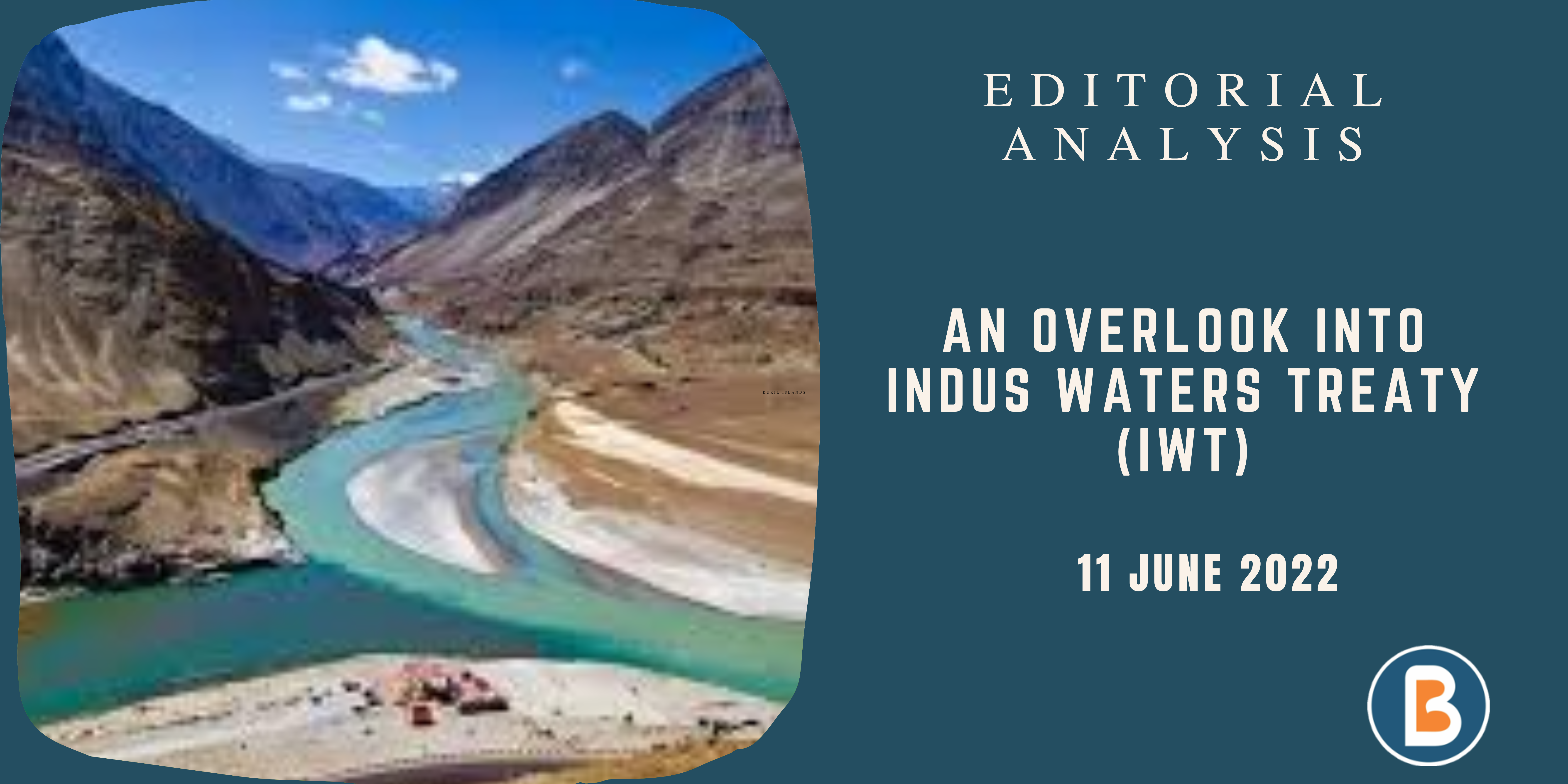 What are the issues?

What to infer from the treaty?