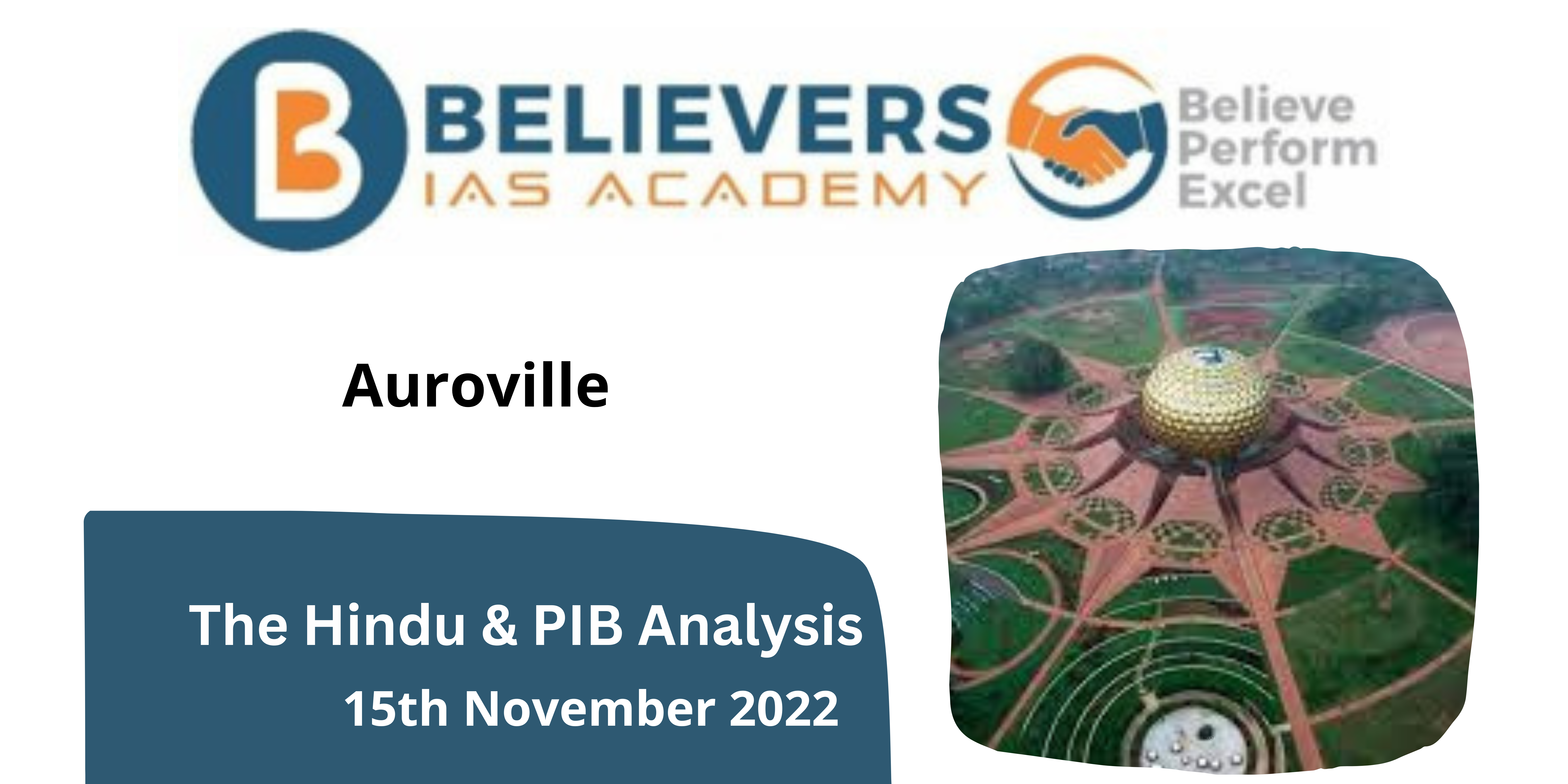 Handwritten in French by Mirra Alfassa (the Mother), its four-point charter set forth her vision of integral living:

The Governing Board consists of seven members to be nominated by the Central Government from amongst persons who have,

The members, who do not live in Auroville, hold office for a period of 4 years.

The Governing Board meets at least twice a year in Auroville.