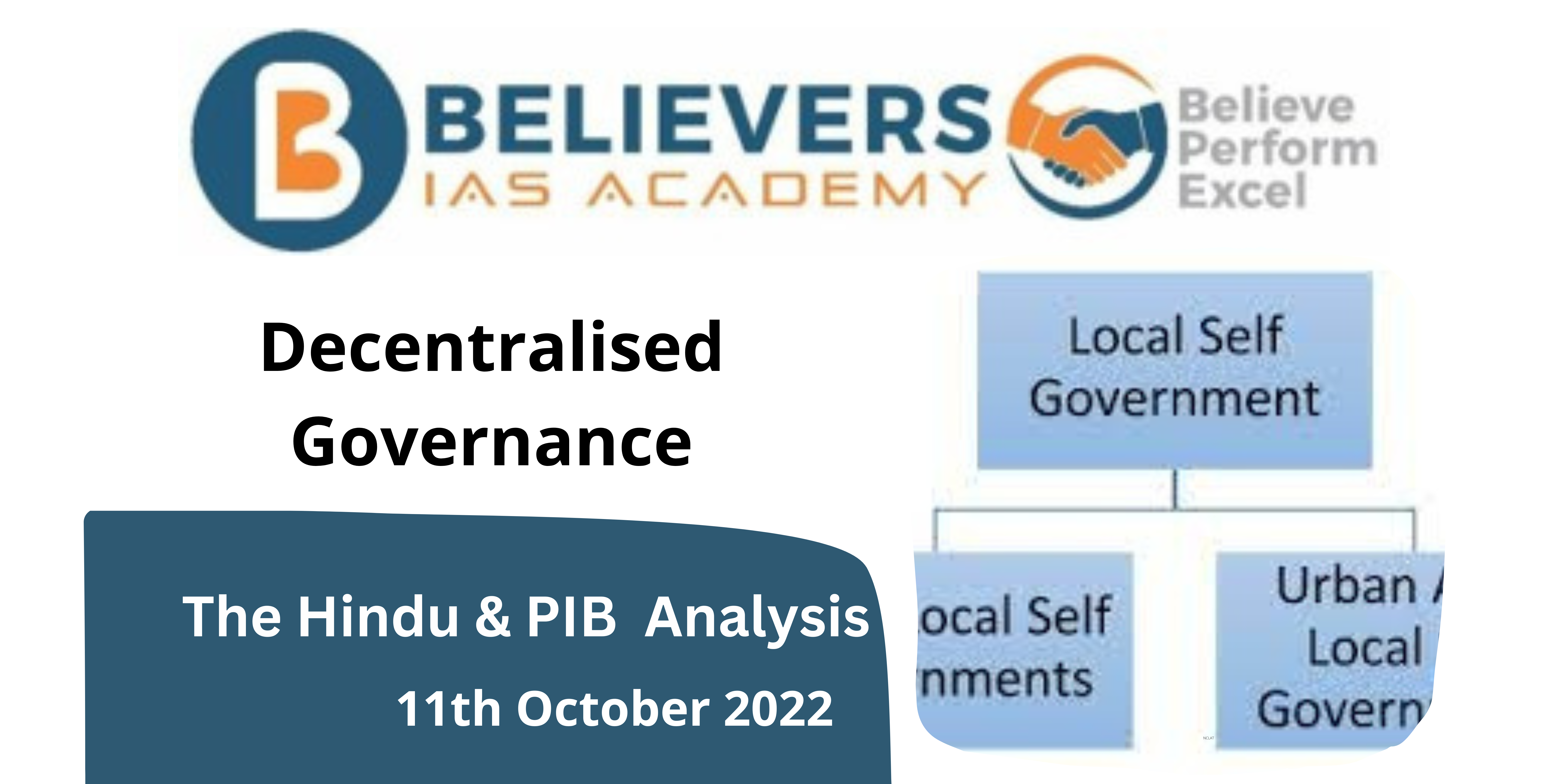 The chief features of the act are mentioned below:

The act classifies the municipalities into the of the following three-types:

The major provisions of the Act: