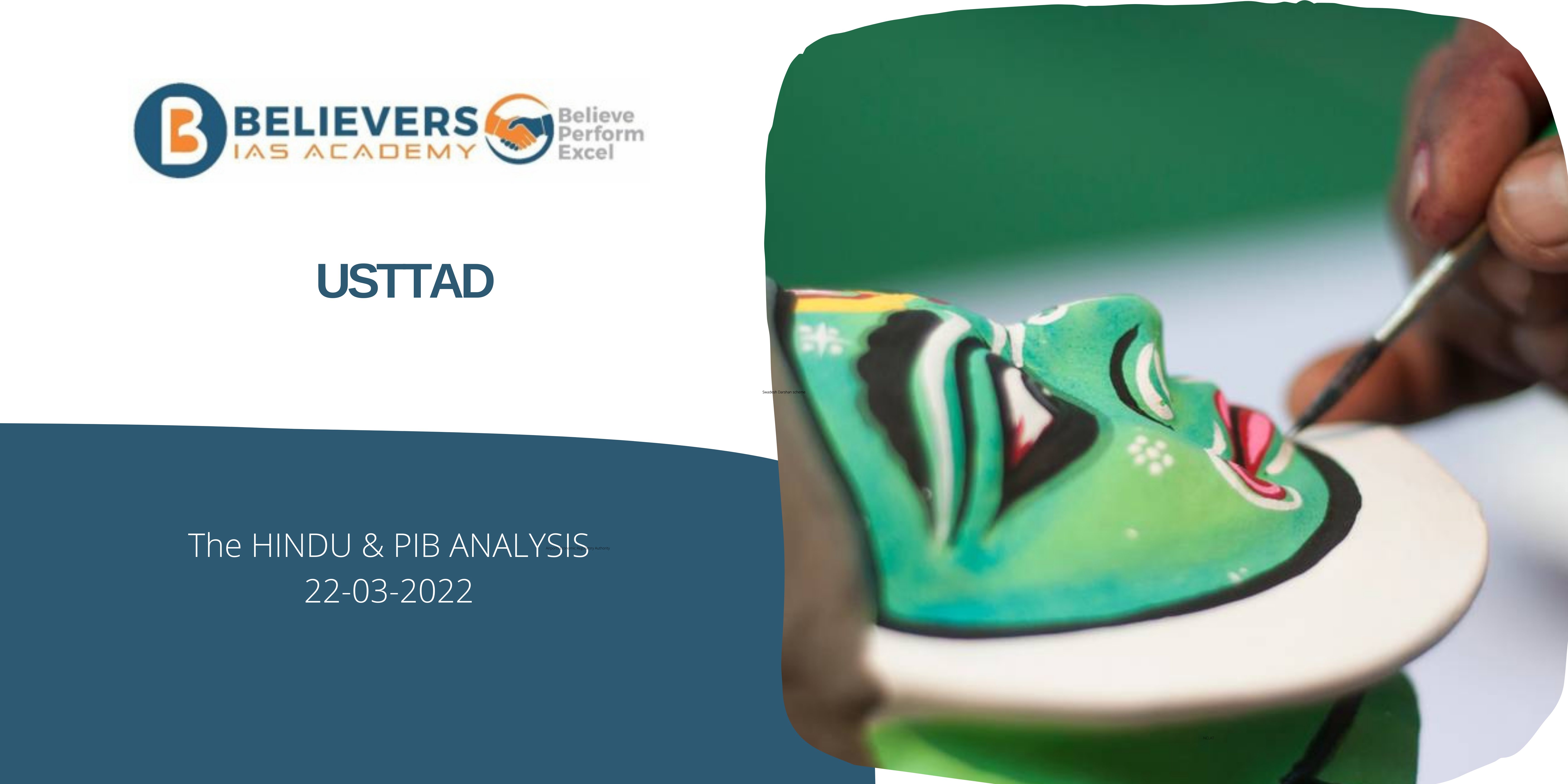 ·       Upgrading the Skills and Training in Traditional Arts/Crafts for Development (USTTAD) scheme was launched on  2015 to preserve the rich heritage of traditional arts/crafts of minorities.

·       Approx. 49 crafts clusters have been identified so far by the knowledge partner under the USTTAD scheme covering various traditional arts & crafts.

·       Hunar Haat is an effective platform wherein opportunity is given to artisans/craftsmen and culinary experts from across the country to showcase and market their handicrafts and indigenous products.

·       Hunar Haat is helping in promotion and preservation of languishing traditional arts, crafts and indigenous products which is playing an effective role in the pledge of Swadeshi se Swavalamban’’ and ‘Vocal for Local’ thereby contributing to the objectives of Aatmanirbhar Bharat.

·       Hunar Haat has generated employment and employment opportunities for artisans, craftpersons and associated persons and has further strengthened their market linkages.

·       So far, more than 8 lakh artisans, craftsmen and people associated with them have benefitted through various Hunar Haats organized by the Ministry.